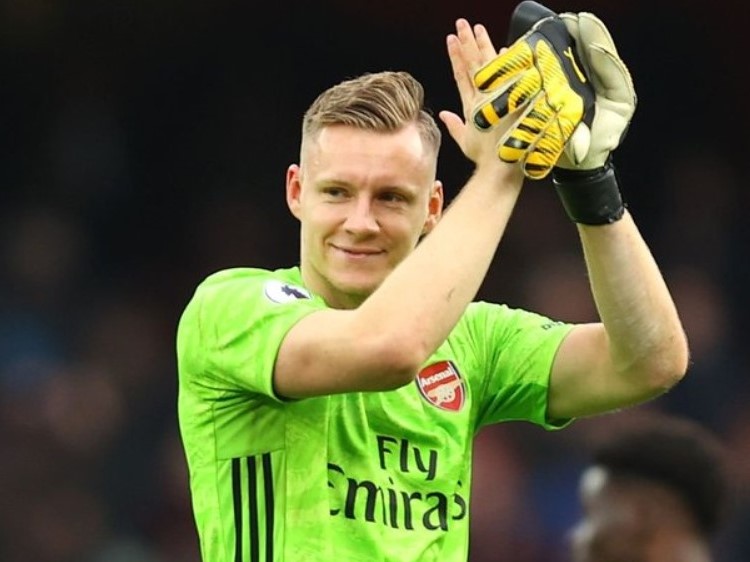 Leno on the verge of joining Fulham as fifth summer signing

Bernd Leno has been made available by Arsenal as the German goalkeeper is about to leave the club. Fulham are close to agreeing to a deal for the Germany international ahead of their Premier League opener against Liverpool.

With the World Cup coming up later this year, many players are seeking regular playing time to remain in good stead for the tournament in Qatar. No serious player would want to play second fiddle when they have a chance of being selected.

Several players have put themselves in the shopping window to attract clubs. For a player like Cristiano Ronaldo, it is not about the World Cup but protecting his legacy. The Portuguese star wants to play in the Champions League, which is why he wants to leave Manchester United. Even if he were on crutches but still able to kick a ball, he would be in Qatar.

Not many players boast the pedigree and status of Ronaldo and need to humble themselves in finding a club to play regularly. Arsenal have been on a signing spree, but they know some players also have to leave. Bernd Leno is one of them. He played second fiddle to Aaron Ramsdale last season and has decided it’s time to bid farewell to the Gunners. There are talks with Fulham for his services.

Leno in talks with Fulham

It is not usual to see a player feel comfortable on the bench while they run down their contracts, except you are Gareth Bale and you love golf.

Bernd Leno is not in the same boat as Bale and is not proven to be a golf lover. The German was a benchwarmer last season, falling behind new signee Aaron Ramsdale in the goalkeeping pecking order.

Leno wants the number one shirt and is unlikely to get it at the Emirates and has decided to emigrate. With talks in an advanced stage, 90min understands that Fulham are close to landing the experienced goalkeeper in an £8m deal.

It has been a torrid year for Leno as his opportunities became few and far between. With things set to get worse, the German shot-stopper has decided it best to leave. Arsenal made the goalkeeper available after impressing that he would be the third choice.

Both parties should agree in the coming days, with Fulham hopeful of handing the Germany international his debut in the team when they take on Liverpool in the Premier League opener on Saturday.

It has not been a quiet summer for Fulham. They have been active in the transfer market. The Cottagers have alrady signed four new players as they prepare to return to the Premier League.

Leno should be their fifth signing of the summer. The Germany international made 125 appearances for Arsenal and should pick the number spot ahead of Marek Rodak and Paulo Gazzaniga.