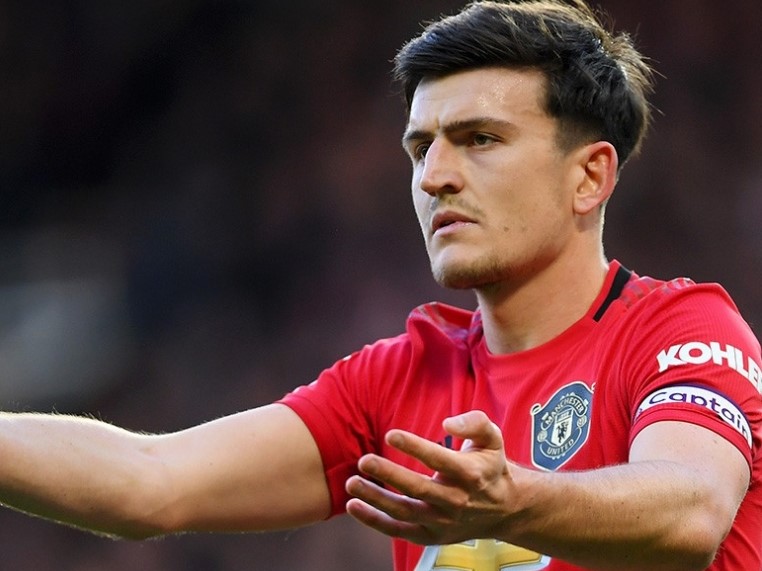 Harry Maguire will get the chance to prove his innocence after a guilty verdict in a Greek court. The Manchester United defender has seen his appeal hearing pegged for June 7, 2021.

The last thing Manchester United need now is a distraction, but making Harry Maguire, who has by every metric of measurement been a failure, the captain is a massive distraction. Harry Maguire has been at the end of fan backlash for the past two seasons, and it becomes laughable when new manager Erik Ten Hag lauds him and insists on retaining him as his captain.

Last season saw Maguire lose plenty of respect from the fans as he plods from one performance of ignominy to another. Yet he remained defiant in his position as captain.

The Red Devils captain was always in the news last season. The police are still to unravel the bomb threat to his family. There were also accusations of leading a faction against Cristiano Ronaldo in the dressing room. If all these are not enough to strip him of the captainship, United maybe love the distractions.

Once again, Maguire is in the news. The Red Devils defender is appealing against a guilty verdict in a Greek court, with the hearing set for next year.

Harry Maguire was arrested in 2020 for an altercation in Mykonos, Greece. The incident was splattered all over the news. It was bad optics for the Manchester United captain, who did all within his powers to reduce the effect of the incident. Many expected Manchester United to strip him of the armband until he sorts himself out.

Manchester United stuck with their captain, and he has gone from one ignominy to another. The England international he is not guilty of the accusation and intends to clear his name. He claims he feared for his life during the arrest. According to the defender, he thought it was a kidnap.

Following his guilty verdict, Maguire has appealed the court decision. The appeal hearing comes up in a Greek court next year. June 7, 2023, has been set for his hearing.

Guilty or not guilty

There are twists and turns to this case, but Maguire will have his day in court and an opportunity to clear his name. Following his arrest, detention and day in court, Maguire received a suspended jail sentence of 21 months and ten days in 2020.

Maguire has appealed against the sentence, and according to Greek law, it nullifies the conviction. It also means that there will be a retrial in a more senior court. The date is for next year, and Maguire has the chance to prove if he’s guilty or not.

Maguire was found guilty of repeated bodily harm, attempted bribery, violence against public employees and insult after his arrest with his brother Joe and a friend Christopher Sharman.

Unlike Harry Maguire, Joe and Sharman received a 13 months prison sentence, suspended for three years. All accused persons denied all the charges against them.