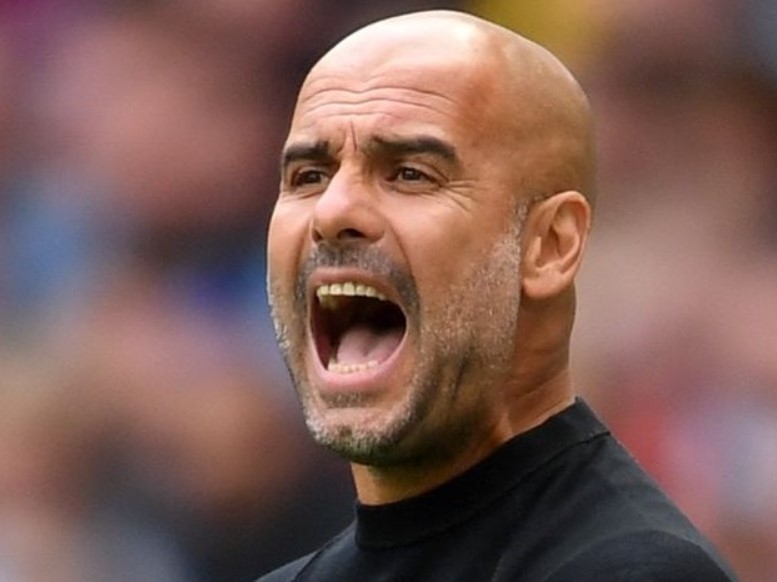 Pep Guardiola has come to the defence of Erling Haaland following a tepid performance in the Community Shield.  The Citizens lost 3-1 to Liverpool in a game Haaland failed to convert the chances that came his way.

After an active transfer window, all eyes remain on Liverpool and Manchester City as the main protagonists for the Premier League this season. While Manchester City signed Erling Haaland and Julian Alvarez to bolster their attack amid several player losses, Liverpool made just one signing. The Reds signed Benfica forward Darwin Nunez to cover for the departure of Sadio Mane to Bayern Munich.

The Community Shield is a precursor to the commencement of the Premier League season and should give an idea of what to expect this term. It didn’t disappoint as it gave a good account of what the season holds.

The game was not so electric. It, however, lived up to the billing with all eyes on the new signings for both clubs. Of the three players signed, two delivered, while one withered in the glare of the spotlight. Erling Haaland failed to deliver on the big day, but Pep has come to his defence after the disappointing display.

Manchester City fell to rivals Liverpool as the two sides locked horns for the Community Shield. The Anfield side won the opening game of the season 3-1, but talks have not been about the scoreline. Erling Haaland has been the centre of discussions following his poor display.

Haaland has found a defender of his cause in his manager Pep Guardiola. Following his arrival at the Etihad for €60 million, everyone expected the giant forward to hit the ground running, but it seems Haaland is still trying to find his feet.  However, the City boss defended his performance against Liverpool and said Haaland would prove his worth to the club and show his incredible quality.

Haaland played the duration of the game and managed to touch the ball just 14 times. The Norwegian striker also missed a gilt-edged chance in stoppage time. It was a sharp contrast to Darwin Nunez, who scored one and won a penalty during the 31 minutes he spent on the pitch. The €75m was electric during the game as he tried to justify his price tag.

Guardiola remains adamant that his shiny new toy would succeed in the Premier League.

Guardiola is not bothered about the statistics and remains confident about his new signing. According to the Spaniard, Haaland had two or three chances in the first half and one late in the second half. He appreciated his movement and fighting spirit. He lauded the performance and said it would work well for his development. Guardiola said it is OK for Haaland to see the reality of a new country and new league.

According to Pep Guardiola, the season is long, and there is time for Haaland to adapt to the team, but he has no misgivings about the quality he brings to his side.