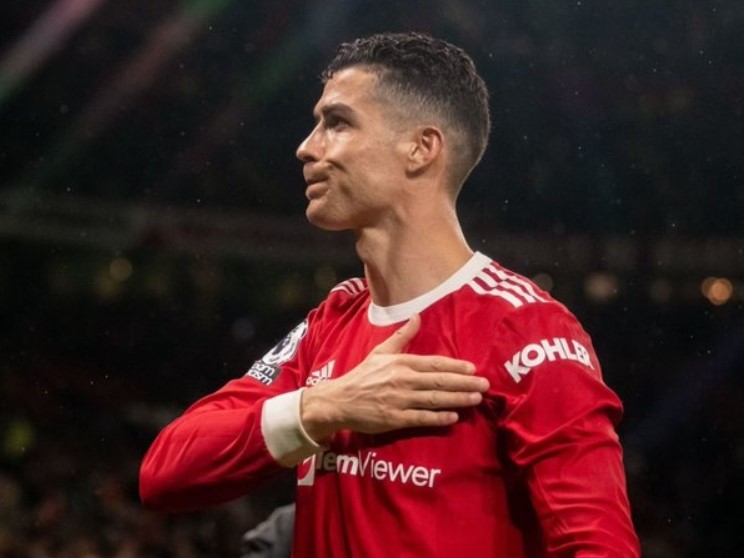 Manchester United forward Cristiano Ronaldo has announced an imminent return to action for the Red Devils.  Ronaldo posted on social media ahead of a return to action against Rayo Vallecano on Sunday.

How do you solve a problem like Cristiano Ronaldo? It is the million-dollar question Manchester United are trying to answer. The Red Devils have come up against the will of the Portuguese player who is insistent on leaving Old Trafford for pastures anew.

At 37, Cristiano Ronaldo is still passionate about remaining at the top of his game. The Europa League, in which Manchester United will compete this season, will do his brand and ambitions little good. It has led the five-time Ballon d’Or winner to angle for an exit from Old Trafford.

Manchester United believes Ronaldo will still be at the Theatre of Dreams for the upcoming season. The Portuguese star has missed most of pre-season with United, but indications are that the former Real Madrid legend will play the final year of his contract with United.

Ronaldo ready to return for United

At the end of last season, it was clear Ronaldo would fight to leave Manchester United, following their qualification for the Europa League. The Champions League all-time topscorer wants to continue his run in Europe’s elite club competition, with United unable to provide the platform to achieve his ambitions.

Following a long layoff from the team, Ronaldo declared his willingness to return for the Red Devils as they host Spanish side Rayo Vallecano in a pre-season friendly. Despite his declaration, Erik Ten Hag might have other ideas. The Dutchman might not be keen on fielding Ronaldo in the Sunday tie.

Cristiano Ronaldo, who has been away, is prepared to don the Manchester United shirt again after two-and-a-half months. The Portugal captain declared his return to the team as they host Rayo Vallecano on Sunday. The announcement comes after he was left out of the squad to face Atletico Madrid in Oslo, Norway. Since the arrival of Ten Hag, Ronaldo has not featured for the Red Devils as he missed the tour of Thailand and Australia for family reasons.

It is no secret that Ronaldo wants to leave Old Trafford. The Portugal captain has been angling to leave United. He seeks a club that can offer him Champions League football. Erik Ten Hag, however, insists that Ronaldo will remain at Manchester United for this season. Ronaldo has come under immense pressure that has forced him to address his future before the start of the Premier League season.

Ronaldo recently responded to an Instagram post, which shared the United 21-man squad travelling to Scandinavia to take on Atletico. The post revealed the absence of Ronaldo among the players to face Atletico, and Rayo Vallecano caught the attention of Ronaldo. In his response, he posted: “Sunday, the King plays.”

The post suggested that the future of Ronaldo at United was still open. There has been reported interest by Bayern Munich, Sporting Lisbon, Chelsea and Napoli as reports suggest potential destinations for the Portuguese forward. Ronaldo doused speculations on his future but refused to give anything away about his current situation.