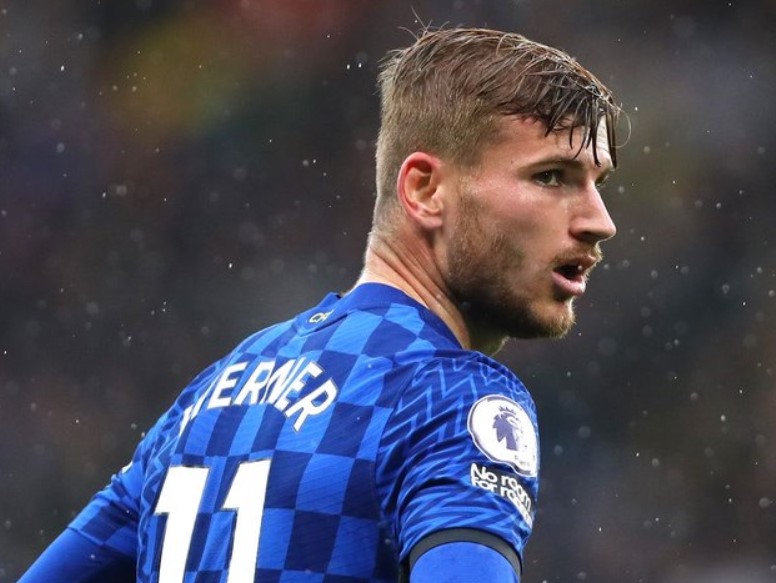 Timo Werner has been deemed surplus to requirements by Chelsea and latest reports claim he could be on his way out of the club this summer.

As negotiations over a prospective transfer continue, RB Leipzig are confident that they can reach an agreement to re-sign Timo Werner from Chelsea.

After their match with the Premier League team on Sunday, the German club is now pressing harder than Juventus and Newcastle to win the race for Werner, according to transfer expert Fabrizio Romano.

According to Sky Sports, negotiations between the two teams are progressing “at full speed,” and the Bundesliga club is looking into all options for bringing the German back, including a permanent or loan agreement.

As the Blues continue their quest for a new center-back, Romano claims that Chelsea are still waiting to see if there is room for a swap move, which would involve Leipzig defender Josko Gvardiol.

Werner has not worked out at Chelsea

It’s safe to say Timo Werner has not yielded profit for Chelsea. The German joined the Blues with much reputation on his shoulders and many expected him to hit the ground running, after enjoying a prolific campaign in the Bundesliga.

Chelsea had to fend off interest from Liverpool at the time and it made that chase even more satisfactory. In hindsight, Liverpool would be pleased they missed out on the forward

Chelsea purchased Werner from Leipzig two years ago when the club exercised the German’s £45 million release clause. However, the 26-year-old has not been able to maintain the goal-scoring form that attracted so much attention before his transfer to Stamford Bridge.

Werner’s 158 games for Leipzig saw him score 93 goals and provide 40 assists, which is a genuine testament to the forward’s brilliance. He left the German club as the top scorer in their history but has barely failed to do anything of note in blue colours. He will be looking to regain that form before the World Cup in November.

While Werner continues to struggle with Chelsea, he’s a much different player with national side Germany and is among their top attackers at the moment. However, a lack of regular minutes in the build-up to the World Cup could see him drop down the pecking order in a squad with lots of top quality attackers.

Werner is rumored to be eager to transfer in order to prepare for the tournament in Qatar, which now appears to be drawing closer, but it is unclear whether the contract will be permanent.

For Chelsea, it continues their disappointing chase of trying to get a prolific forward. In the same summer, they would have lost Romelu Lukaku and now Werner and it’ll be interesting to see what Thomas Tuchel makes of the striking role for the new season.