While not always top division standouts, few can rival Wolves for the number of firsts in football in which they’ve been involved. They were founder members of the Football League and were among the first English clubs to install floodlights. The availability of this new lighting technology made the midweek evening games today’s fans take for granted possible.

The team has been highly decorated domestically, with three First Division titles, four FA Cups and two League Cups to their name. However, they are perhaps best known on the international stage for their role in the formation of the Champions League.

With their success in the 1950s, the team was considered among the best around. In 1954, they invited Honved of Hungary for a friendly match and, following a 3-2 Wolves victory, English journalists bestowed the title of ‘unofficial world champions’ on the club. Others disagreed, and this was the first mention of an intercontinental tournament, which went on to become Europe’s premier club competition. 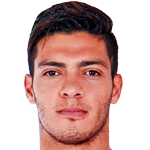 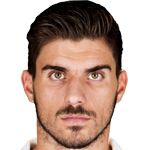 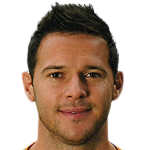 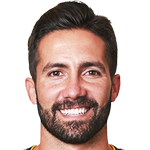