Some Southampton fans may say it’s not easy supporting the team in the Premier League era. Still, their issues pale in comparison to the difficulties facing players in the early days. As St. Mary’s YMA, they played most home fixtures on The Common, where locals placed little importance on the organised nature of football. Fortunately, the club did have use of the Antelope and County Cricket Grounds for important matches.

The club was briefly known as St. Mary’s FC before becoming Southampton St. Mary’s for their 1894 entry into the Southern League. They played under this banner for eight years, before a final rebranding to Southampton FC for the 1896-97 season.

The ‘Even Season’ of 1922-23 saw the club earning 14 wins, 14 draws and 14 defeats, with equal numbers of goals scored and conceded. Unsurprisingly, they finished in mid-table. Since then, they have bounced around the leagues but tasted success on occasion, such as their FA Cup win of 1976 and victory in the Football League Trophy in 2010. 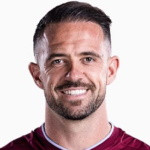 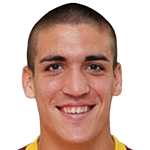 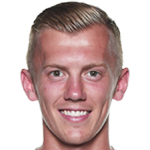