The Red Devils regarded as possibly the most significant English side of all time. Originally founded as Newton Heath LYR Football Club, the name remained the same until 1902 when Manchester United was officially born. The fabric of the club was completed in 1910 when the team moved to Old Trafford, the Theatre of Dreams and one of the best-regarded football stadiums in the world.

The club is no stranger to sustained periods of success on the field, although it is not without its ups and downs. The 1958 Munich air disaster lives long in the memory, and there was plenty of discontent among fans when the Glazers completed their 2003 takeover.

It is impossible to speak of Manchester United in a modern context without also mentioning Sir Alex Ferguson. Widely considered the most exceptional manager of all time, his personal honours dwarf those of entire clubs. As one of the wealthiest and best-supported clubs in the world, United are never far from the top of the game.

Manchester United fans can be forgiven for a healthy dose of pessimism when it comes to transfers these days. Numerous […]
Read More 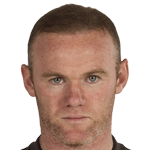 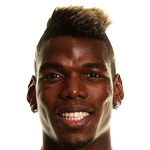 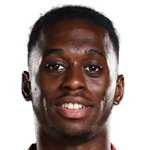