Being the de facto second side in one of the country’s biggest footballing cities is never easy, but Everton has carved out its own sparkling reputation and is far more than just the ‘other team in Liverpool’.

While the highs are perhaps not as high as their local rivals, few English sides can match Everton for consistency. Since their formation and becoming a founding member of the Football League, only four top-flight seasons have played out without Everton’s participation. With over 116 seasons of First Division and Premier League football to its name, to call the Toffees a mainstay would be an understatement.

European success has mostly eluded the club, especially in comparison to their more decorated neighbours, with just the 1985 Cup Winners’ Cup to their name. However, they are hugely decorated at the domestic level, having won nine league titles, five FA Cups and two League Cups. 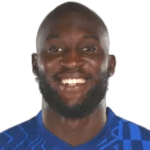 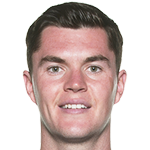 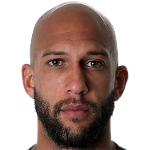 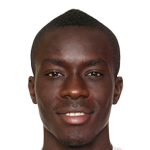