Palace’s roots go back further than most. The building that housed the Crystal Palace Exhibition was moved, with the new area renamed Crystal Palace. The first game under that banner took place in 1861, and the side competed in the first FA Cup in 1871. The Exhibition building’s owners became the hosts of the FA Cup Final in 1895 and, ten years later, they decided to set up a professional team to play there full time. Thus, the Eagles were born.

Palace has rarely dipped below the top two divisions. Their only spell outside the second tier or above since 1964 came from 1974 to 1977.

The Premier League era was characterised by misfortune on occasion. They earned 49 points in 1992-93 but were relegated, setting a record for the most points earned by a relegated. They were again relegated in 1994-95 after finishing fourth from bottom, becoming the only relegated Premier League team in that position after the decision to reduce the number of participants from 22 to twenty. 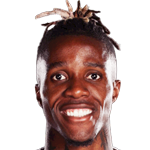 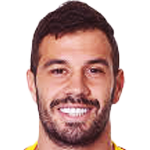 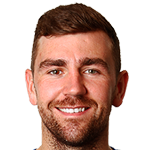