Chelsea ranks comfortably among the most successful clubs in England, with an honour roll to rival the most celebrated names from around Europe. Many fans consider them the prototype of the financial injection model of modern football following Roman Abramovich’s 2003 takeover. However, this is not a club without heritage, even before the money in the English game exploded.

While the club is based in Fulham, the two teams are rivals only in the geographical sense. Chelsea fans are interested in triumphing over Arsenal and Spurs. Chelsea and Leeds United also have a distaste for each other.

The links between Chelsea and Fulham go back a long way. Indeed, the club only came into existence when Gus Mears acquired Stamford Bridge and saw his plans to turn it into a football ground derailed by Fulham turning down his lease offer. Taking matters into his own hands, he founded his own club and named it after the adjacent borough of Chelsea. The rest, as they say, is history. 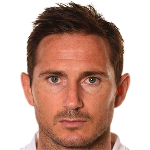 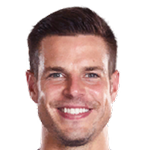 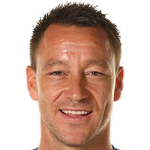 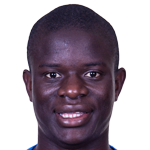