While the Clarets have spent relatively little time in the top division during the Premier League era, they are a genuinely historic club with more achievements to their name than many might think. As founding members of the Football League, they have played in every professional tier of the league system, often forming significant rivalries along the way.

The biggest of these is with Blackburn Rovers. Matches between the two are known as the East Lancashire Derby, and it is one of the most storied rivalries in world football, with Rovers also having been founding members of the league system.

Rather than sustained periods of dominance, Burnley seemingly springs to life to taste success at various points in footballing history. They have won the first division on two occasions, more than three decades apart, and won the second division as recently as the 2015-16 season. While top-level success may elude them for some time, they’re a solid outfit with plenty of pedigree. 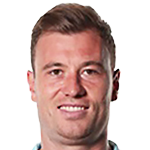 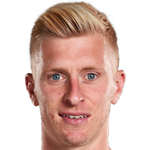 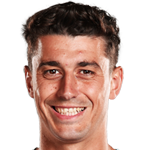