Fans that have only followed football for a few years may think of the Seagulls as relative newcomers to the upper divisions of English football. However, they have seen glory days before. The club stood out from 1979 to 1983 when they spent time in the First Division and made it to the 1983 FA Cup Final, where Manchester United needed a replay to win.

Brighton is far from the most decorated team, having five lower-league titles and the 1910 Charity Shield to their name. As a club that bounces around the divisions, their Premier League stint of the 2010s will likely go down as their glory years.

With few local rivals, one of the most interesting things about the club is their fierce rivalry with Crystal Palace. Nicknamed the A23 derby, the 37 miles between the two grounds matter little. Both clubs have often found themselves in similar positions, particularly since the mid-1970s, and the ‘Seagulls’ nickname came about as a retort to the ‘Eagles’ chants of Palace fans. 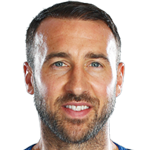 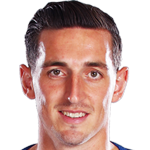 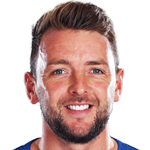