One of the most successful sides in the history of English football, Arsenal stands out as an essential part of the national game on a domestic and international level. Named for the club’s formation by Woolwich munitions workers, they became the first club from the south to join the Football League in 1893. Since then, they have established themselves as a significant force towards the top of the game.

Few can rival the club’s achievements, and even fewer can claim to have competed at the very top of the game for so long. The Gunners have only ever suffered relegation once, in 1913. The league paused with the onset of World War I, but they then bounced straight back to the First Division, where they have remained ever since.

The club has never just made up the numbers either. Their finest moment arguably took place in the 2003-2004 season, when Arsene Wenger led his charges to an unbeaten season, gaining the name ‘The Invincibles’.

Crystal Palace away: the stats no other site will give you. 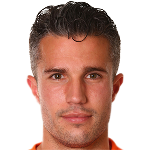 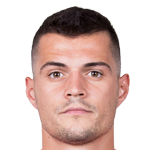 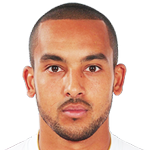