Held up by many as the result of intelligent management, the rise of AFC Bournemouth to the upper end of English football has been a sight to behold. Their promotion to the Premier League in the 2015-16 season was a first in the top division for the club. As of the 2019-20 season, they have remained ever since.

The Cherries have not been around in their current form for long. While the club came into being in 1899 as Boscombe St. John’s Institute FC, the name only evolved into AFC Bournemouth as recently as 1972, having changed to Bournemouth and Boscombe Athletic in 1923.

Unsurprisingly for a club that rose to prominence relatively recently, the honour roll is short. They had to wait until the end of World War II for their first trophy, the 1946 Third Division South Cup. Victory in the 1984 Football League Trophy also stands out, and their long-awaited entrance into the Premier League came on the back of winning the EFL Championship title in 2015. 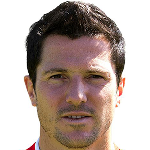 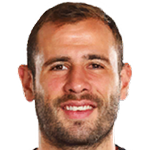 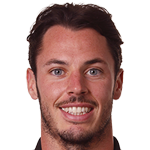